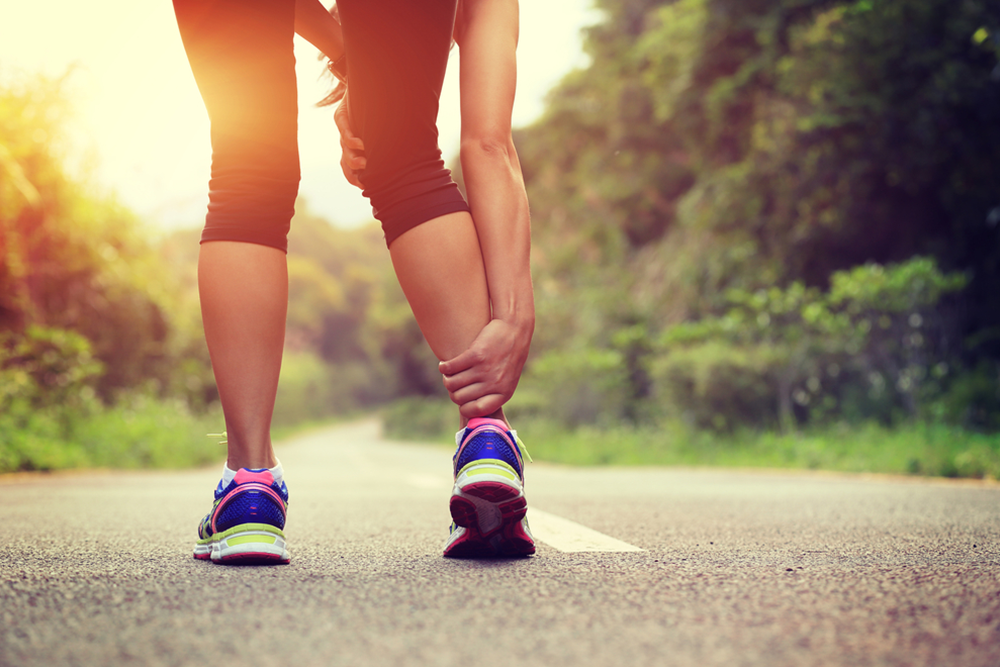 ACL reconstruction surgery uses a graft (piece of bone, skin, or other tissue) to replace the ligament. The most common grafts are autografts using parts of your own body, such as the tendon of the kneecap (patellar tendon) or one of the hamstring tendons. Another choice is allograft tissue, which is taken from a deceased donor. Repair surgery typically is used only in the case of an avulsion fracture (a separation of the ligament and a piece of the bone from the rest of the bone). In this case, the bone fragment connected to the ACL is reattached to the bone.

However, PCL reconstruction is recommended for PCL tears that occur in combination with other ligament tears of the knee.

Articular cartilage is the smooth, white tissue that covers the ends of bones where they come together to form joints. Healthy cartilage in our joints makes it easier to move. It allows the bones to glide over each other with very little friction.

Articular cartilage can be damaged by injury or normal wear and tear. Because cartilage does not heal itself well, doctors have developed surgical techniques to stimulate the growth of new cartilage. Restoring articular cartilage can relieve pain and allow better function. Most importantly, it can delay or prevent the onset of arthritis. Surgical techniques to repair damaged cartilage are still evolving. It is hoped that as more is learned about cartilage and the healing response, surgeons will be better able to restore an injured joint.

Meniscal tears are among the most common knee injuries. Athletes, particularly those who play contact sports, are at risk for meniscal tears. However, anyone at any age can tear a meniscus. When people talk about torn cartilage in the knee, they are usually referring to a torn meniscus.

Arthroscopy is a true minimally invasive surgery in orthopaedics. It is a process of performing surgery with the use of a small specialized camera to allow visualization of the inside of the joint. This "microscopic" camera is placed through a tiny incision, which allows the surgeon to directly observe the inside of the joint, evaluate numerous key anatomic structures and helps verify the safe placement of other specialized instruments. These special instruments are also placed through tiny incisions and will be used to perform the surgical procedure of choice. Typically only 3 or 4 incisions are used.

This form of surgery has been rapidly expanding in its utility over the last few decades, offering a faster, safer and far less painful alternative to many traditional methods of surgery. Arthroscopy was first implemented for routine use in the knee, and has grown to be used in nearly every joint in the body from the hip to the fingers. It also allows for a more rapid recovery and carries fewer risks typically than the traditional "open" or larger surgical procedures.

Most orthopaedic surgeons have received some training in arthroscopic surgery and will use it when indicated in their practice. However, the trained sports medicine surgeon has undergone specialized and focused training in this surgical technique and uses this as their primary surgical tool for most procedures.

Shoulder arthroscopy has been routinely performed for treating several conditions including the following: